What is Precum and is it possible to get pregnant 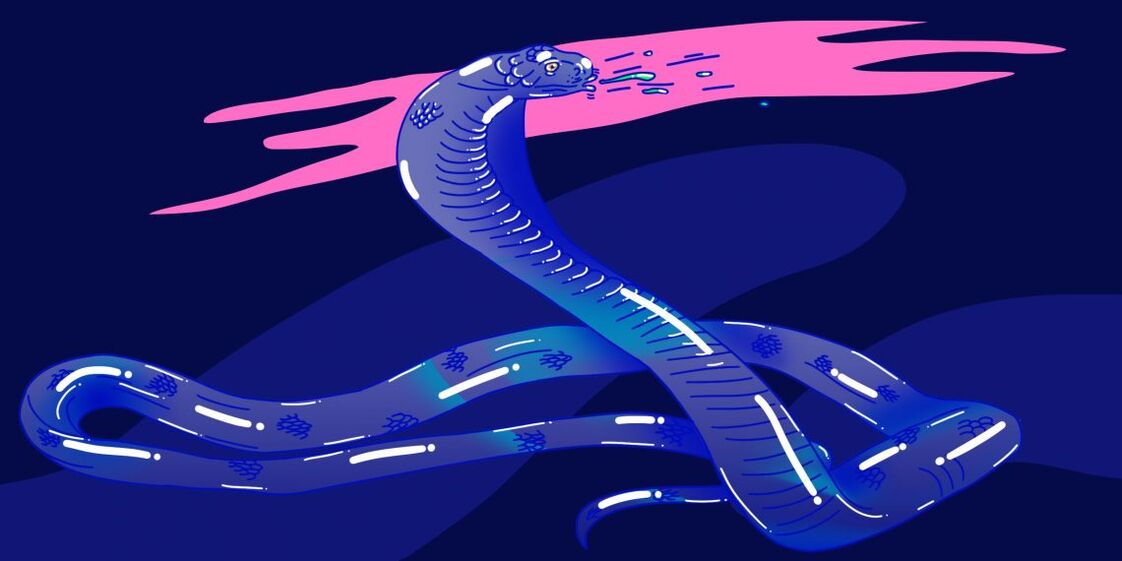 These questions are particularly relevant to those who use the oldest method of contraception - interrupted intercourse.

During intercourse, all attention is focused on the climax - ejaculation. But the harbinger of male orgasm - before ejaculating - usually remains in the shadows, although its role is also very important.

Where and when does Precum appear?

Pre-ejaculate, or pre-seminal fluid, is released from the head of the penis during erection. Cooper's glands are responsible for its production - two peas 3 to 8 millimeters in diameter that lurk in the thickness of the muscles of the perineum at the base of the penis.

Why do you need pre-ejaculation?

The pre-seminal fluid acts as a pioneer and paves the way for the Star Race. In the urethra (urethra) through which sperm pass, uric acid residues remain, which are destructive to male germ cells. The acidic environment of the vagina is also a serious threat.

The pre-ejaculate neutralizes acidity, creating a safe environment for sperm.

In addition, the clear mucus acts as a natural lubricant for the glans of the penis and ensures that it is able to slide. By mixing with sperm, the male reproductive cells are further protected and focused on the target all the way through.

How much Precum should be produced

The total volume depends on the individual characteristics and age of the man. Someone gets a few drops of mucus during intercourse and someone gets more than 5 milliliters, about a teaspoon.

Occasionally, men complain that when they are aroused, they have too much fluid that stains their clothes. What to do? If there are no painful sensations - nothing, since it is a variant of the norm.

Doctors recommend stocking up on tissues and treating excess precum as healthy and temporary. Its amount decreases with age.

There have been cases in medicine where the production of pre-ejaculate was suppressed by a 5-alpha reductase inhibitor. Typically, these drugs are used in the treatment of enlarged prostate and baldness. However, treatment can also have side effects: depression, decreased sex drive, and decreased self-esteem.

Is it possible to get pregnant from Precum?

The scientific controversy surrounding this topic is still ongoing. Some studies show that there are no viable sperm in the pre-seminal fluid. Others - that in some men, the sex cells still get into the pre-ejaculate in an amount sufficient for conception.

There is a risk of pregnancy with interrupted sexual intercourse, even if the man reacts excellently and not a drop of sperm penetrates the woman's body.

However, an unwanted pregnancy is not the only reason to be afraid of Precum and to use a condom. Pre-seminal fluid spreads STIs, including HIV, chlamydia, hepatitis B, and gonorrhea, to be sure - there is no doubt about that.